At the end of Possidi beach, stands an old whitewashed lighthouse.

Built in 1864, the lighthouse stood very near to the water in its early days but now the sea has backed away. The sand stretch was formed later from piling up of sediments. This colonial styled lighthouse is still in use today and has a small flowery garden besides it, adding to its beauty.

The area is tightly associated with the existence of “Mendi”.

The place-names of the country of Mendi were kept unchanged, like the one of its beach that is still called Posidio, an ionic expression of Posidonion, as Thucydides names it in the 5th ce BC.

Four kilometers west is the temple of Poseidon, built on a stripe of land near the sea.

Book your Stay with us 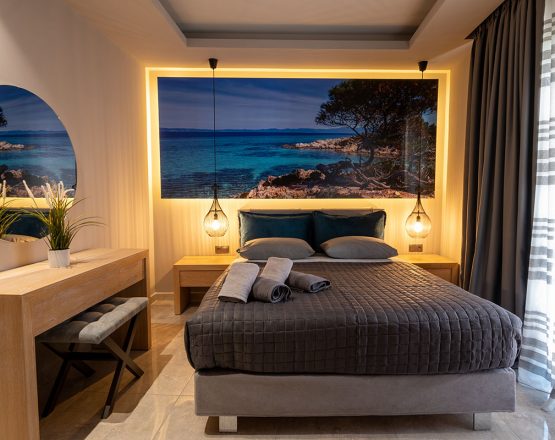 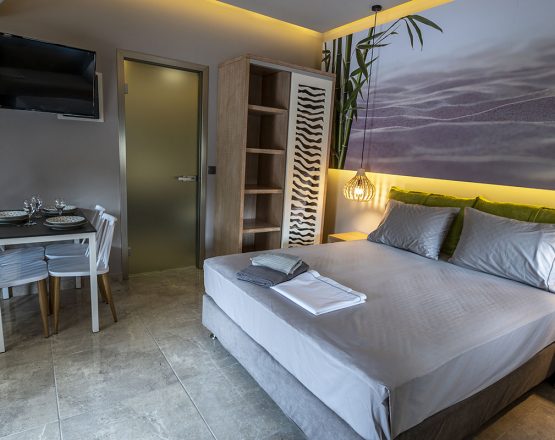 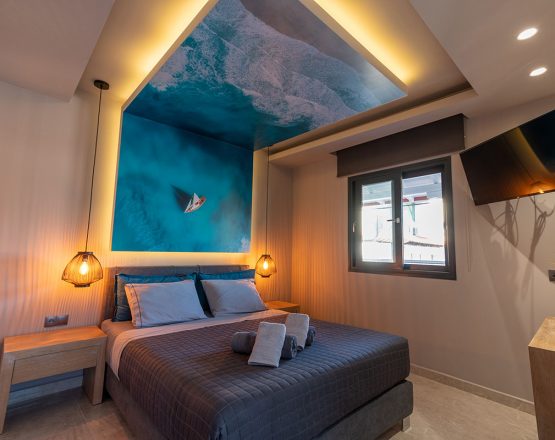